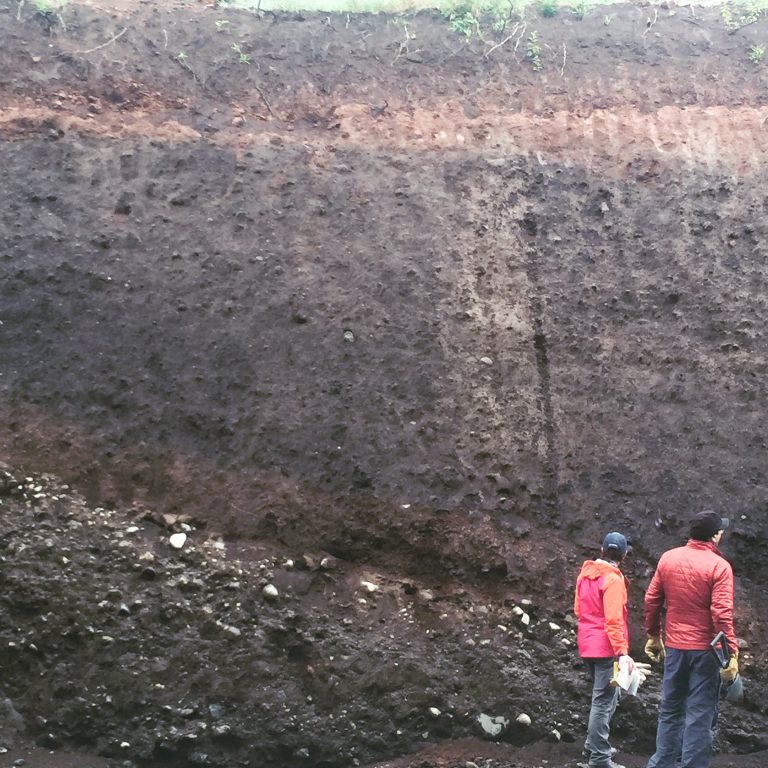 Appreciation of how tectonic and earth surface processes are linked has advanced during the past two decades. In contrast, relationships between magmatism, climate, and the cryosphere via surface loading by ice remain less well understood due to limited observations. Thus, a question at the frontier of earth science is: how do changes in the climate system interact with the lithosphere and the magma reservoirs housed within it? To address this question, we conducting a novel blend of field observations, lab measurements, and numerical model simulations in an integrated study of links between the cryosphere, topography, and subduction zone volcanism. This will capitalize on recent advances, including: (1) understanding of the trans-crustal extent, physical state, and processes within magma plumbing systems, (2) improved precision and accuracy of geochronometers to determine rates of growth, erosion, and former ice configurations of volcanoes, as well as the timing of ice sheet retreat, and (3) numerical modeling to capture the dynamics of ice sheet growth and retreat and the response of subvolcanic magma reservoirs to ice- and sediment-driven surface loading changes.

Glaciers are intrinsically linked to climate, and small alpine glaciers are particularly sensitive to climate perturbations and are unique amongst other climate archives because they record high elevation changes typically not widely represented by other climate proxies. In the high alpine regions it is well understood that glaciers were larger in the past few millennia based on exquisitely described and mapped glacial deposits just distal to present ice margins (Davis et al., 2009). These moraines demonstrate climate conditions that were once favorable for expanded ice positions, and are commonly associated with the so-called Little Ice Age (LIA) and/or ‘Neoglaciation’ of the late Holocene (Solomina et al., 2016). However, while the timing of the moraine construction is generally understood to have occurred in the last few millennia, the overall spatial pattern and precise timing of glaciation during the Holocene itself is still an open scientific question for many high alpine locations. Our group is working to better understand how alpine environments have responded major climate event of the Holocene, which provides a natural test case for understanding the sensitivity of alpine glaciers to past, and potentially, future climate changes. 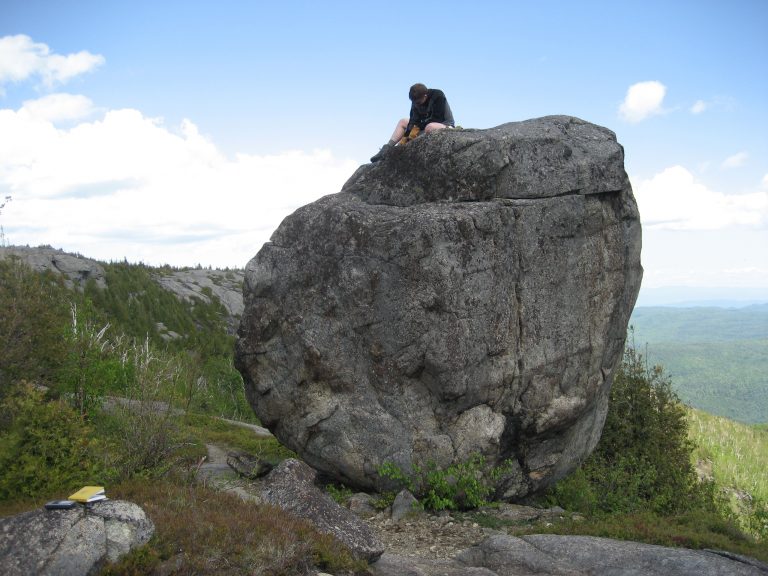 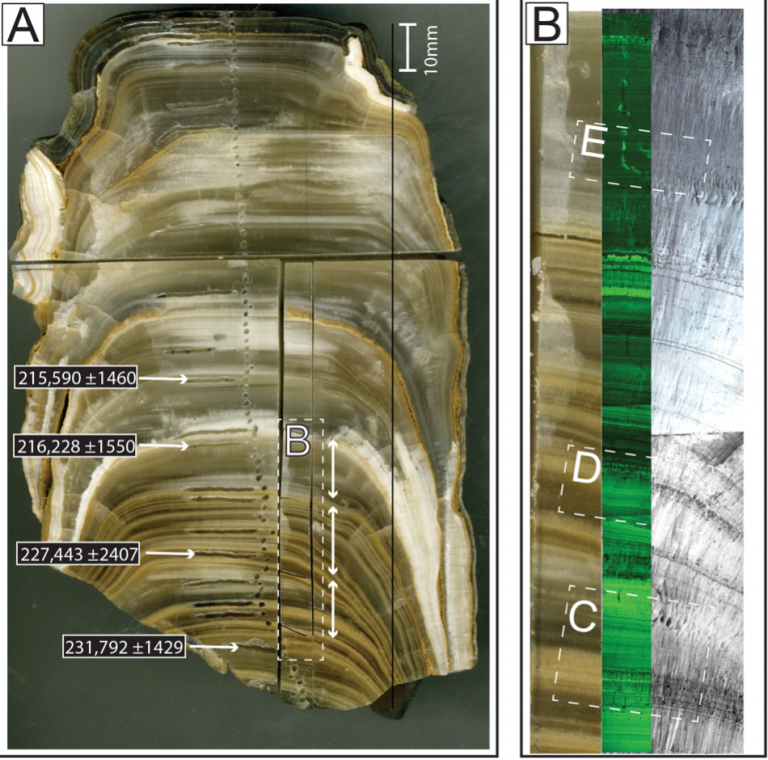 Permafrost presently covers ~25% of the land surface in the northern hemisphere, and represents a significant sink of terrestrial organic carbon (Schuur et al., 2008). Climate projections into the future indicate a significant increase in global average temperatures that will be amplified at high latitudes (Collins et al., 2013), and could initiate a positive climate feedback through the release of additional carbon during permafrost thaw (Koven et al., 2011). One way to constrain the sensitivity of permafrost to warming atmospheric temperatures is through the geologic record. Most paleo-permafrost reconstructions in North America are derived from geomorphic features (Clayton et al., 2001; Attig, 1989), but these records do not provide continuous records of permafrost and/or climate conditions. Other work in Siberia (Vaks et al., 2013) has successfully reconstructed the chronology of local paleo-permafrost based on the timing of cave carbonate growth going back half a million years. We are currently reconstructing the chronology of paleo-permafrost conditions at Cave of the Mounds in southern Wisconsin and developing a hydroclimate reconstruction over the past 250,000 years near the terminal margin of the Laurentide Ice Sheet. 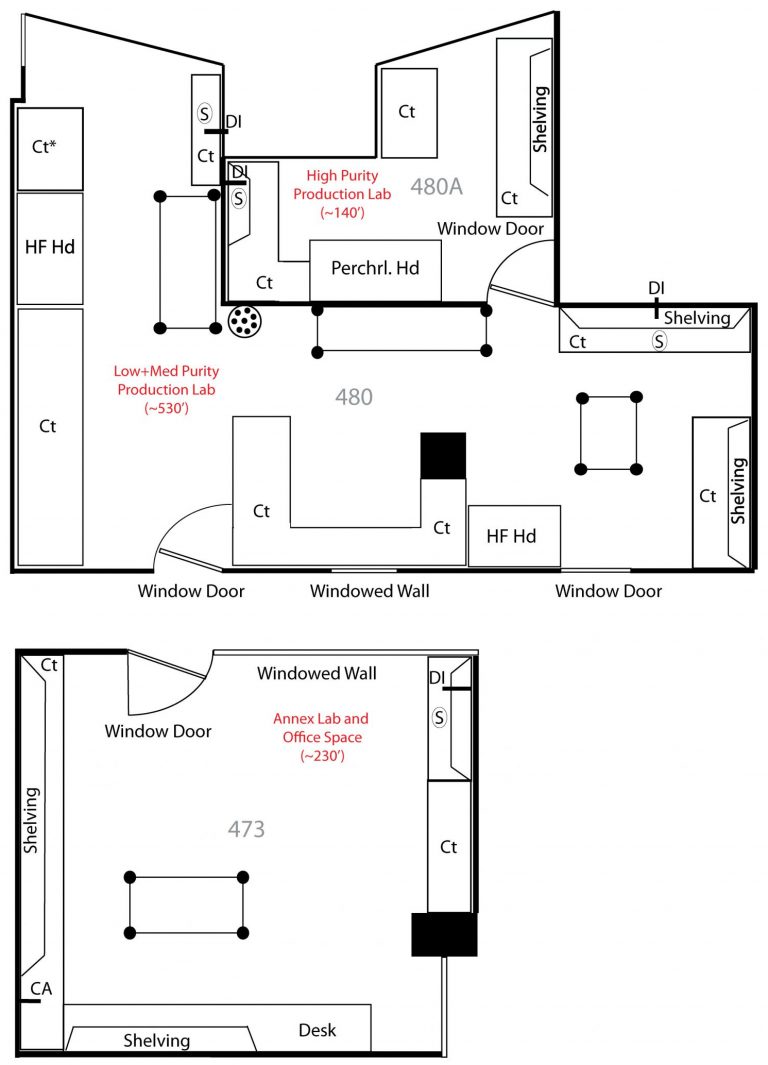